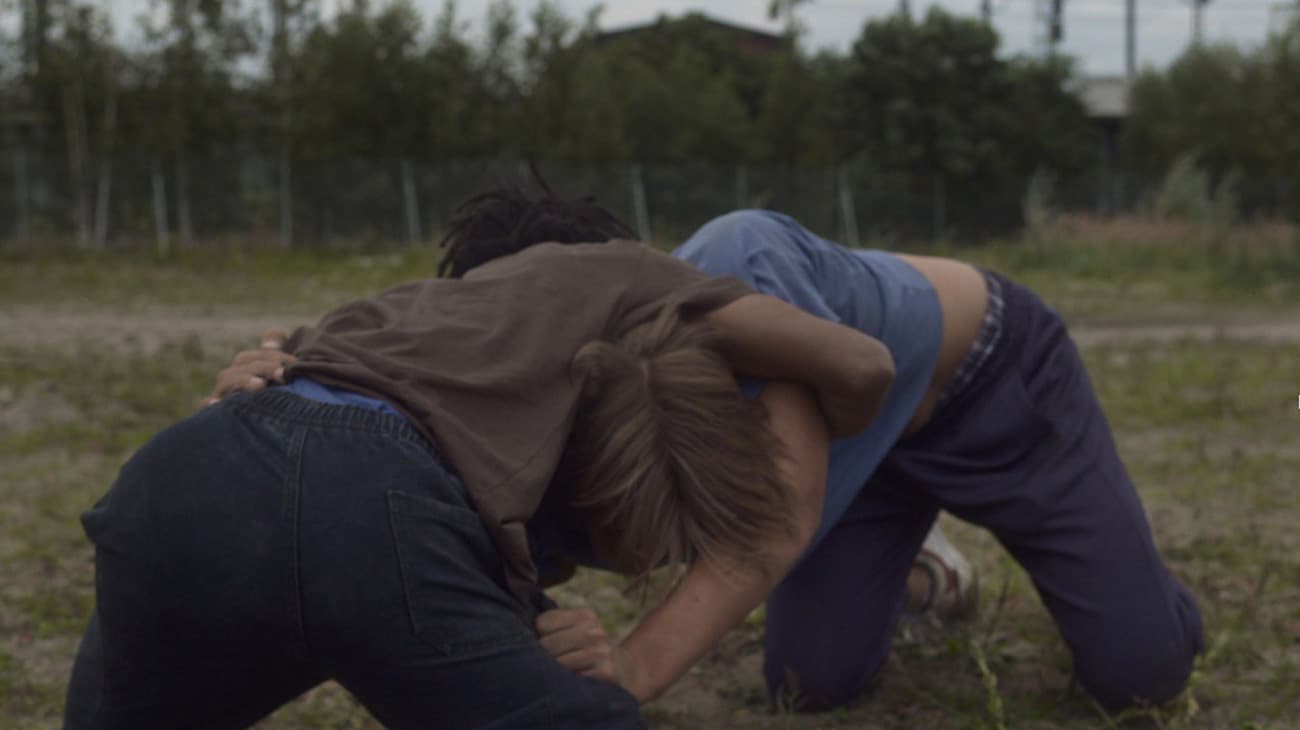 pascal is 16 years old and feels like an outsider. the music from his bluetooth box is his only accompaniment. this changes when pascal meets 18-year-old tim. "play" is not about telling an inimitable story. language is replaced by looks, gestures and music. in the book „notes on the cinematograph" by robert bresson there is the following sentence: "no music to accompany, support or reinforce. no music at all. except music played by visible instruments, of course." "play" is accompanied by music almost throughout and would not work without it. but it comes from a visible source - pascal's bluetooth box. 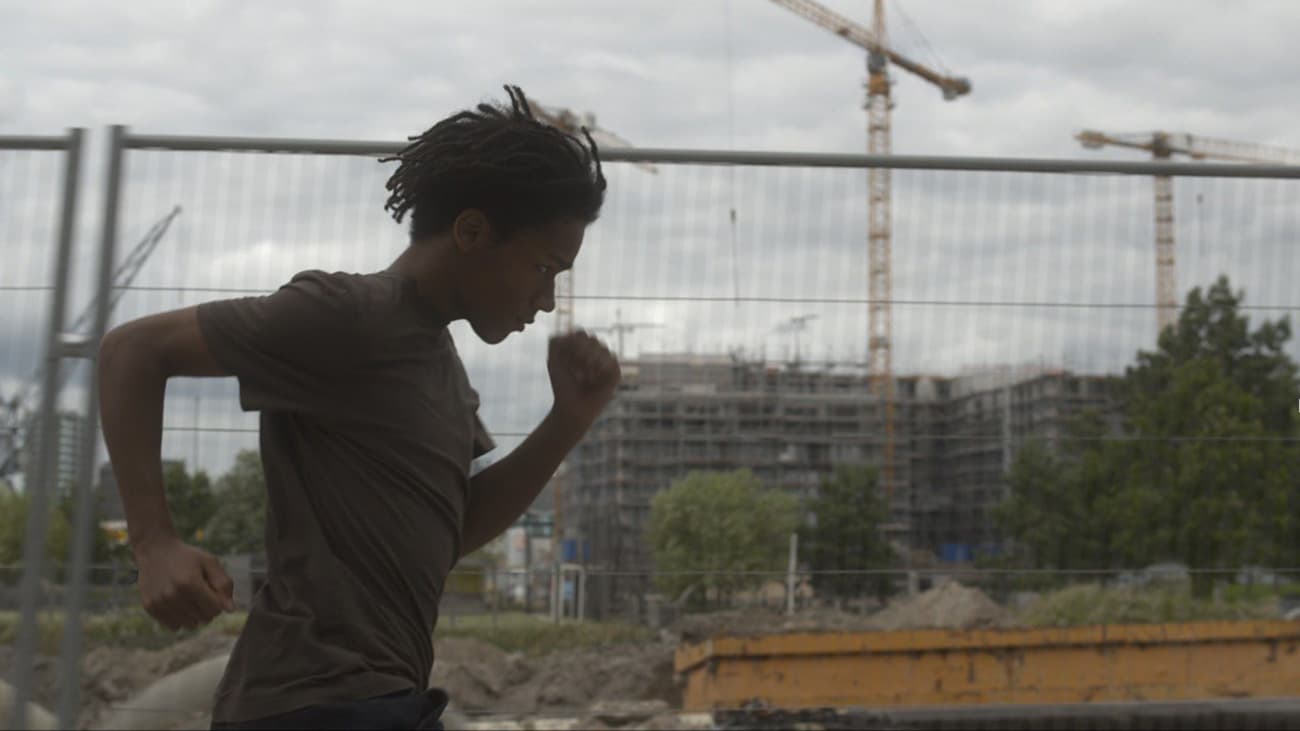 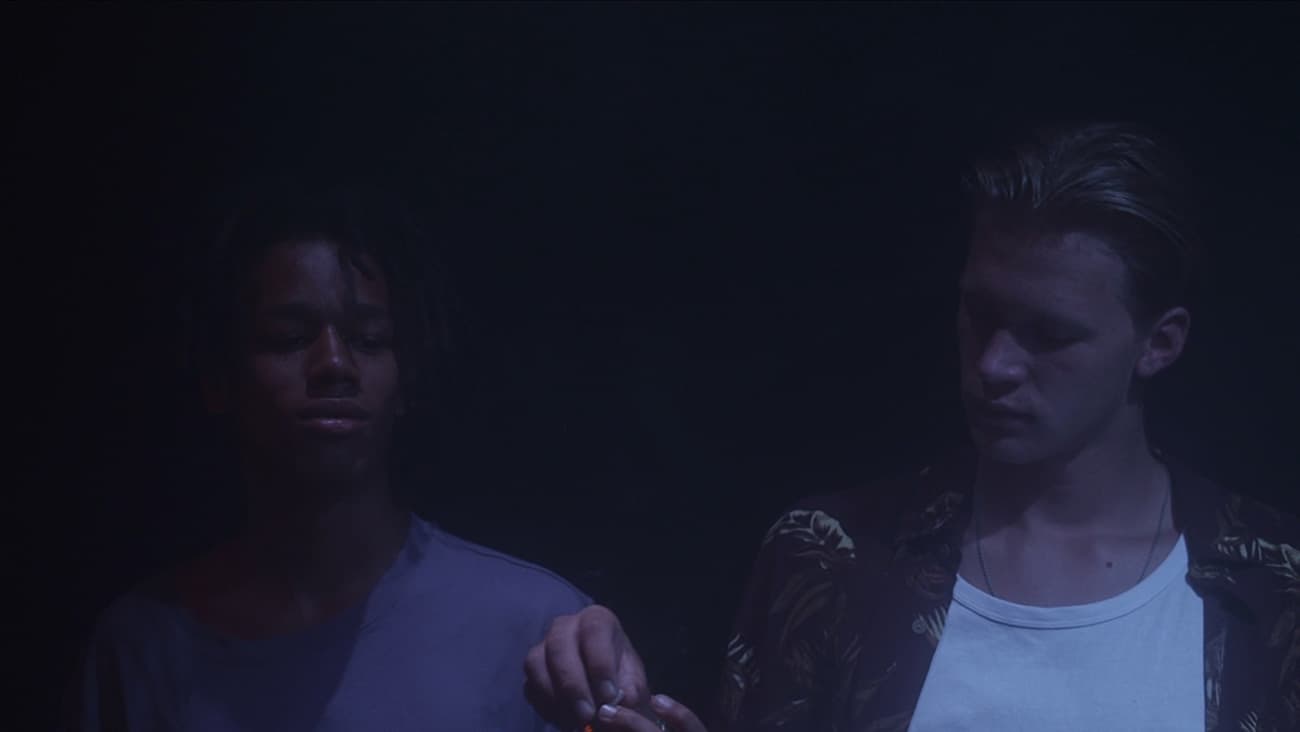 this film was funded by the moin filmförderung hamburg schleswig holstein and the hfbk hamburg.